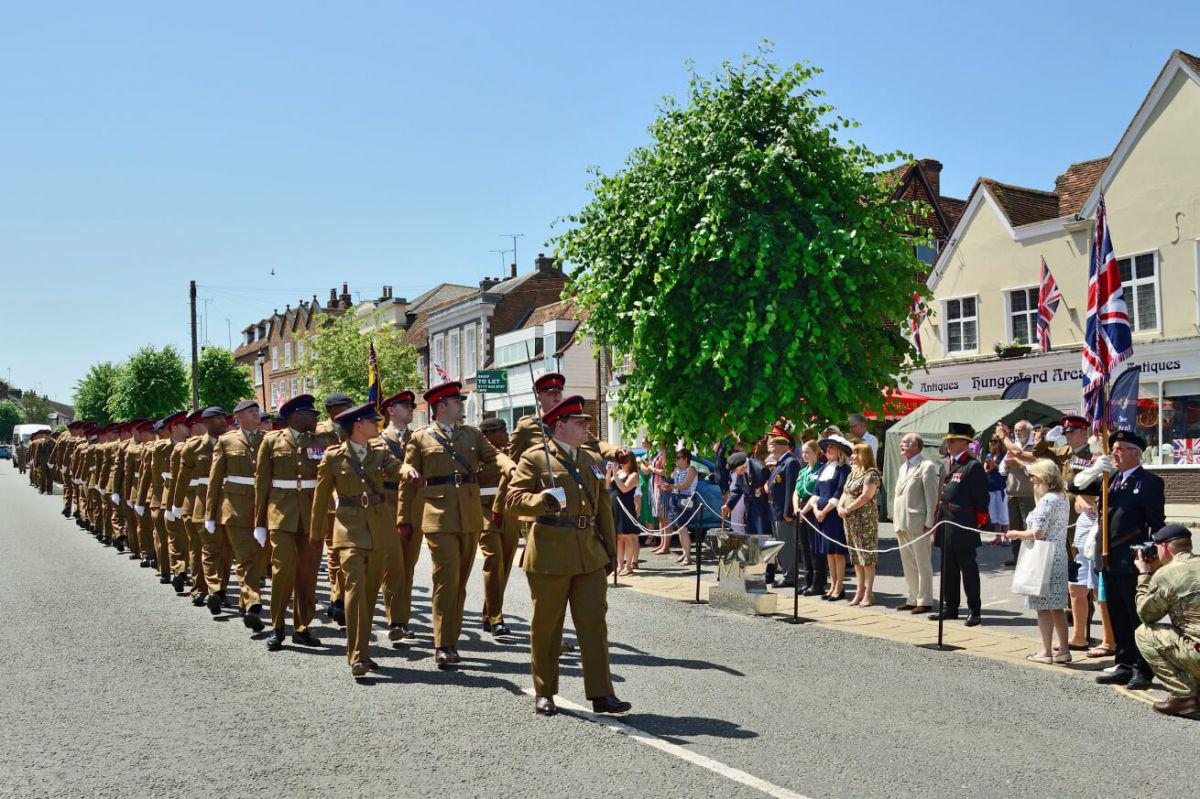 Following the parade, a barbecue was held at the Royal British Legion for REME and their families, to which all were welcome. Live music was provide by the band, Pope.

Our thanks go to Christian Alba Butcher who provided the meat for the barbecue and to Tesco for also providing refreshments and to all who worked hard to make the day a success. 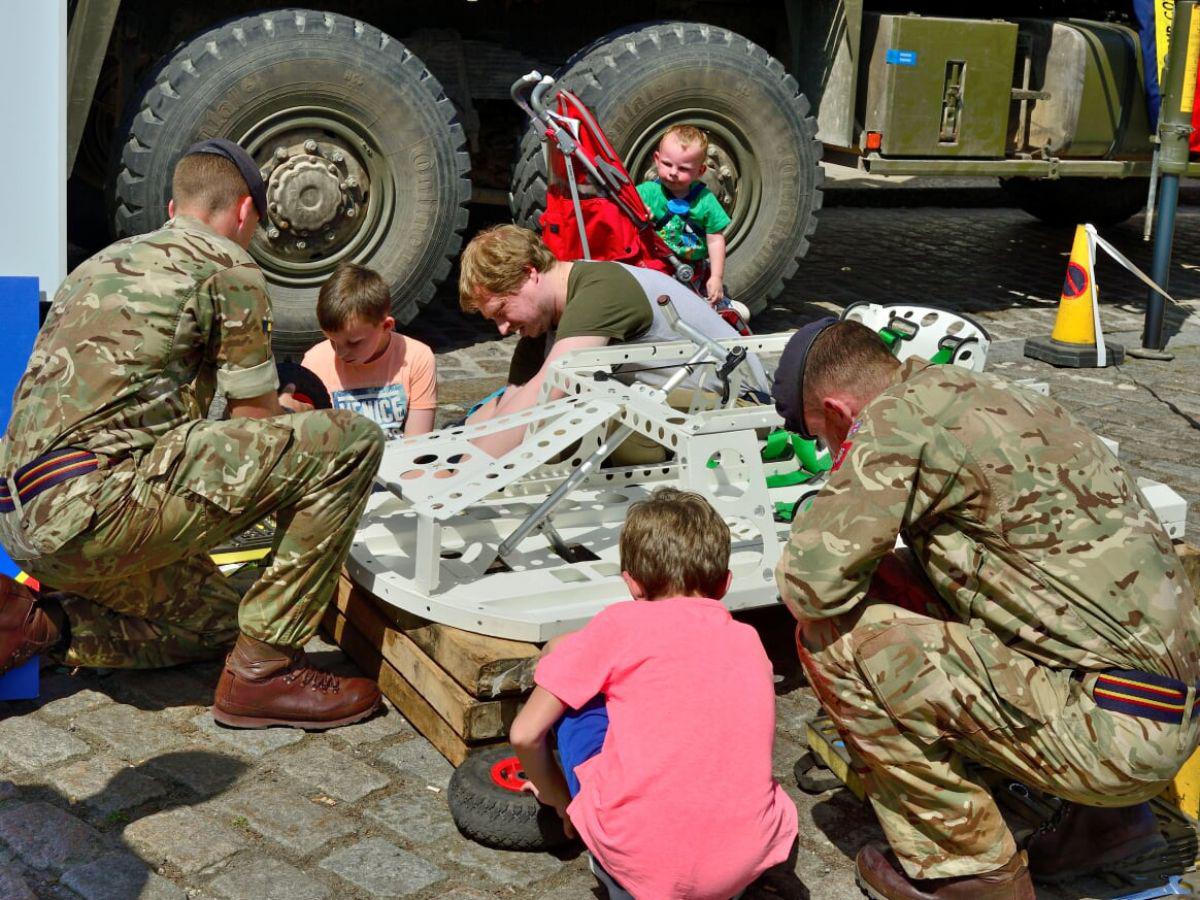 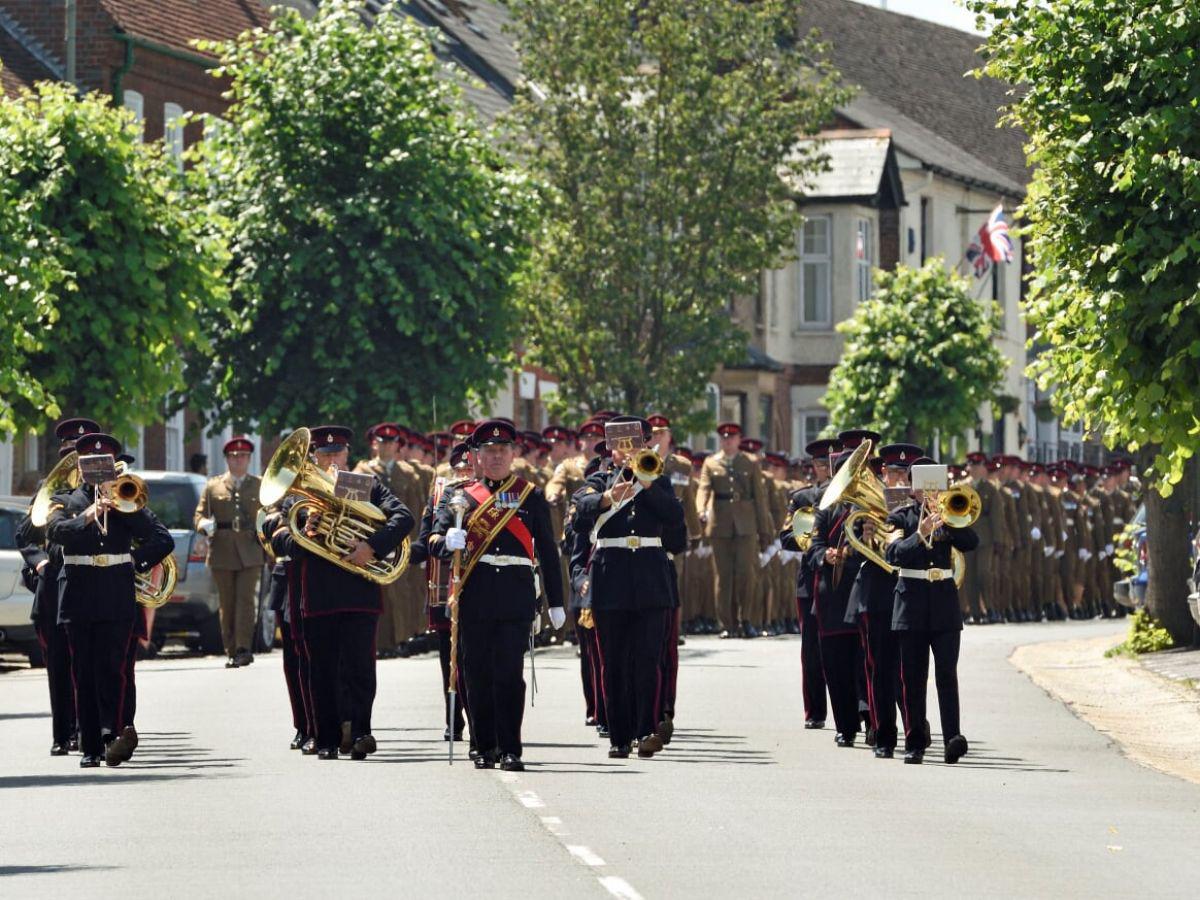