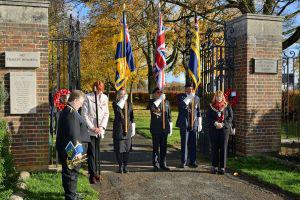 On the morning of Sunday 11th November hundreds of people joined the parade through the town to the War Memorial for the annual Remembrance Sunday service.

Wreaths were also laid at the War Memorial Avenue at Bulpit Lane.

In the evening HTC and the Royal British Legion took part in a Beacon Lighting event which was a national event organised to commemorate 100 years since the end of the First World War. Again, hundreds of people gathered at the Triangle Field to participate in this event.

The crowd were invited to plant their wooden poppy crosses in the poppy field. 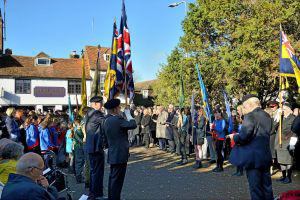 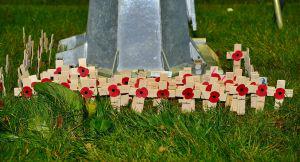 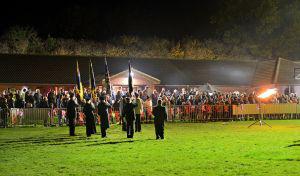