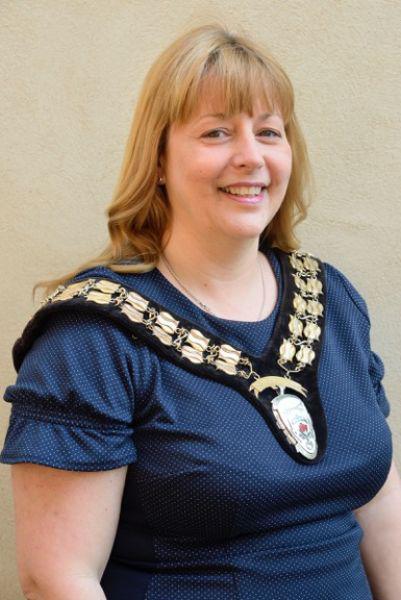 At the full Town Council meeting on Tuesday 8th May 2018 Cllr Helen Simpson was unanimously elected as Mayor for 2018/19 with former Mayor, Cllr Keith Knight, being elected as Deputy Mayor. Both Councillors have been instrumental in negotiations to keep Hungerford Library open by leasing it from West Berkshire Council and it is hoped this issue will be finalised in the not too distant future. 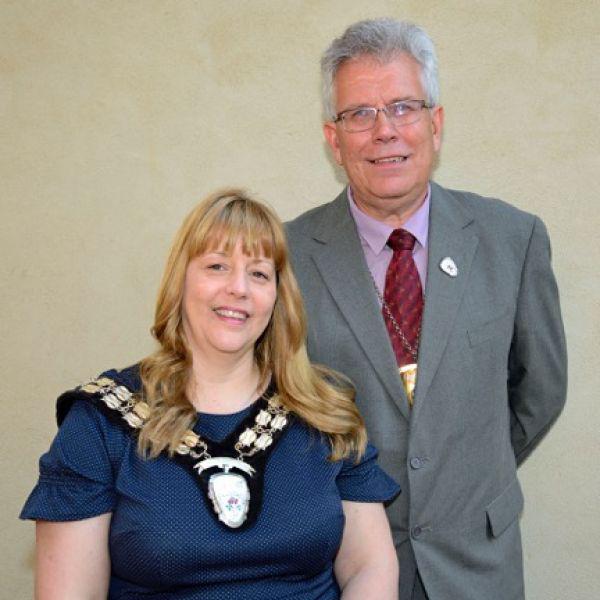